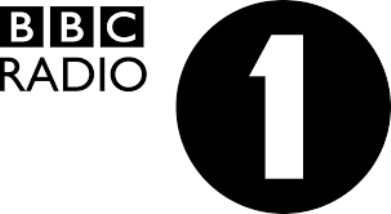 BBC Radio 1 is a British radio station operated by the British Broadcasting Corporation which also broadcasts internationally, specialising in modern and current popular music and chart hits throughout the day. Radio 1 provides alternative genres after 7:00 pm, including electronic dance, hip hop, rock, indie or interviews. It was launched in 1967 to meet the demand for music generated by pirate radio stations, when the average age of the UK population was 27. Recently, the BBC claimed that it still targets the 15–29 age group, although the average age of its UK audience in 2008 had risen to 33. BBC Radio 1 started 24-hour broadcasting on 1 May 1991.